Note, that Norwegian air has carry-on bag 10 kg (22 lbs), Size: 55 x 40 x 23 cm and one small personal item on board included in fare. This could be a little handbag or a slim laptop case that fits comfortably under the seat in front of you. You can read more about Norwegian’s baggage allowances here. Travel on light, save on airfare!

From NYC From Chicago  PRICELINE FLIGHTHUB 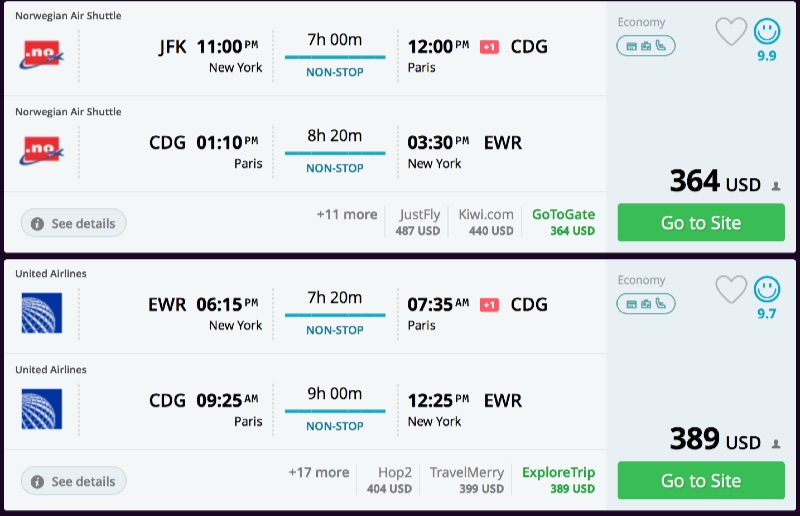 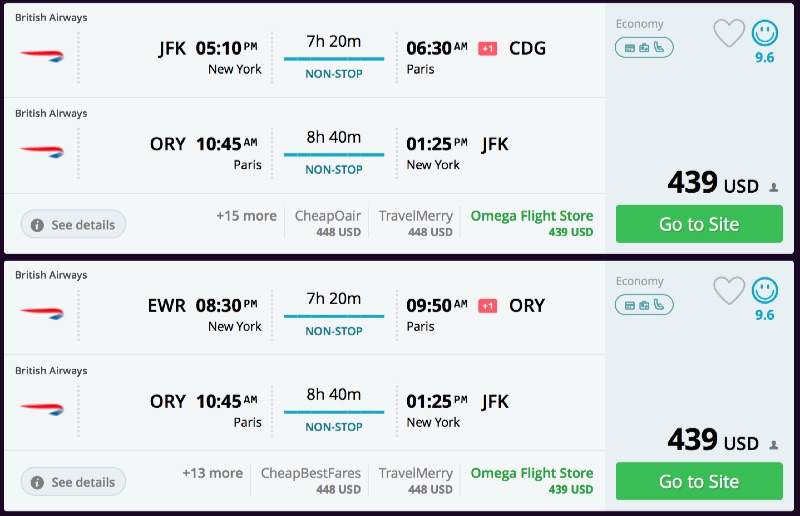 RARE! Flights sale to the Greek island of Crete from $491 R/T