Note, that Delta has introduced Basic Economy fare, which states:

From ATL  From NYC   From BOS  From MIA 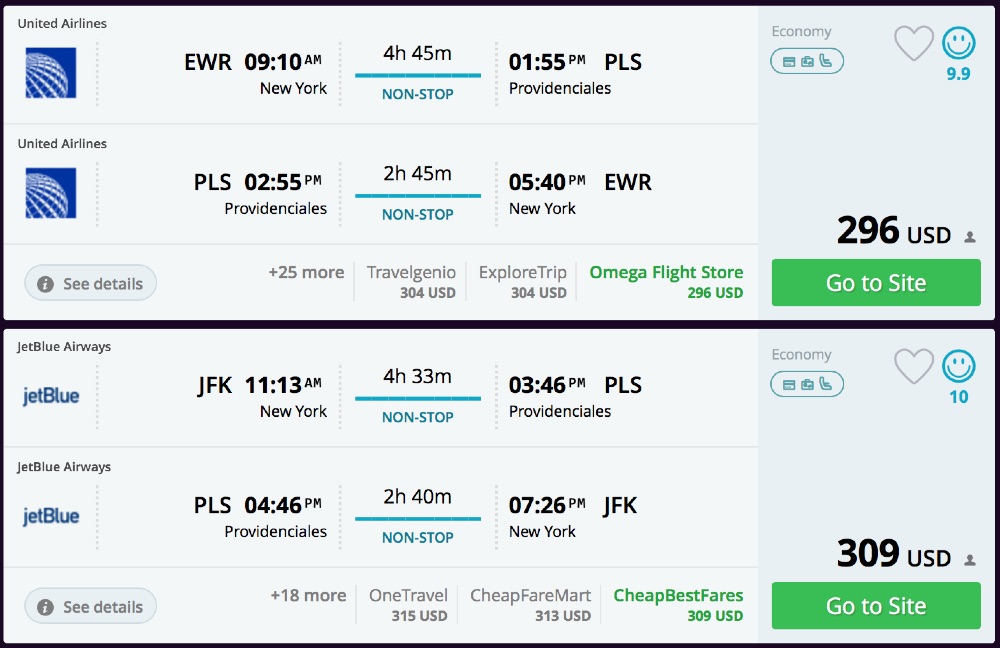 Nonstop flights to the Caribbean St. Lucia from $345 R/T